Mother's Day is nearly here, a celebration to honour mothers and motherhood, maternal bonds, and the influence of mothers in society. It is celebrated on various days in many parts of the world but most commonly it is celebrated in March to coincide with women’s history month and International Women's Day. March is a joyous month full of countless celebrations to celebrate women.

I have been fortunate enough to attend a few great women's celebrations this month but one that really touched me was the Stephen Lawrence Charitable Trusts Women’s Awards which took place on the 7th March. It was a wonderful event as it celebrated the achievements of remarkable women who inspire those around them. Women were acknowledged and honoured for their amazing achievements. Along with promoting a positive image of women and recognising dynamic role models, the event raised an awareness of the work of the Stephen Lawrence Charitable trust which was set up in 2000. What really struck a cord with me was the courage of Baroness Doreen Lawrence OBE who addressed the audience at the event, which was held the day after the revelations about the corruption of the police who were involved in the investigation of her sons murder came out. Doreen is truly a beacon of strength and I was completely humbled by her grace as she stood before us and spoke.
My mother and Doreen are both formidable mothers who have inspired me by the way that they have become agents of change for their families, communities, and beyond.
They are, in my opinion, prime examples of strong, selfless women who continue to have a powerful influence on those around them.

I have been fortunate to have cross paths with a lot of amazing women in my lifetime, particularly since I formed the network in 2012. Two that I would like to mention are two ladies that were recipients of the Ladies Day Award of Excellence in March and October 2013, Tricia Blake and Annette Clark-Headley, these are women that have beat the odds and have  overcome adversity by remembering what their goals are and what vision they have for their own future. You can learn more about these two from our feature on them in our blog and their spotlight interviews (details below*).

With them and the countless inspirational women that I have met in mind, I have decided that the theme for the next ladies day in June will be centred around the strength of a women. We have decided to run a competition whereby entrants will submit a title, slogon or catchphrase that highlights the strength of a woman which we will use for the event.(Full credit will be given to the winner). The prize will be a free exhibition stand at the event for the winner to promote a business or service. Please submit all entries to marketing@2inspirenetwork.com, the closing date is 8th April 2014.

I must end by saying that the strength and uniqueness of a woman can be compared to no other and I salute every woman out there. 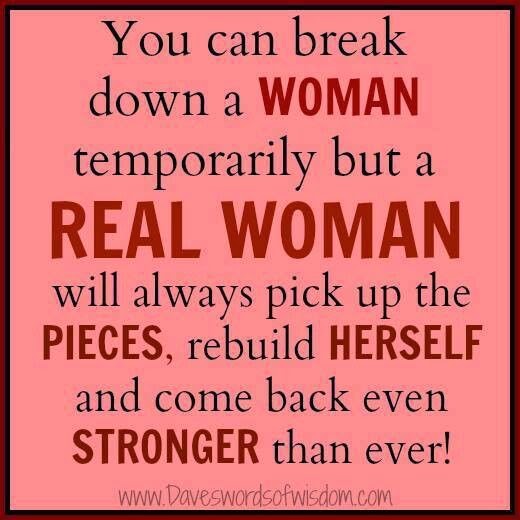