August 30th 2013 saw the completion of a 2 week summer programme titled “Inspire the youth” at the Stephen Lawrence Centre in Lewisham. The programme consisted of 5 workshops which were selected by a group of young people who are on the Steering Group for the 2inspire Academy.  The 5 workshops covered were Enterprise skills, Multimedia, Music technology and CV writing/Interview techniques. 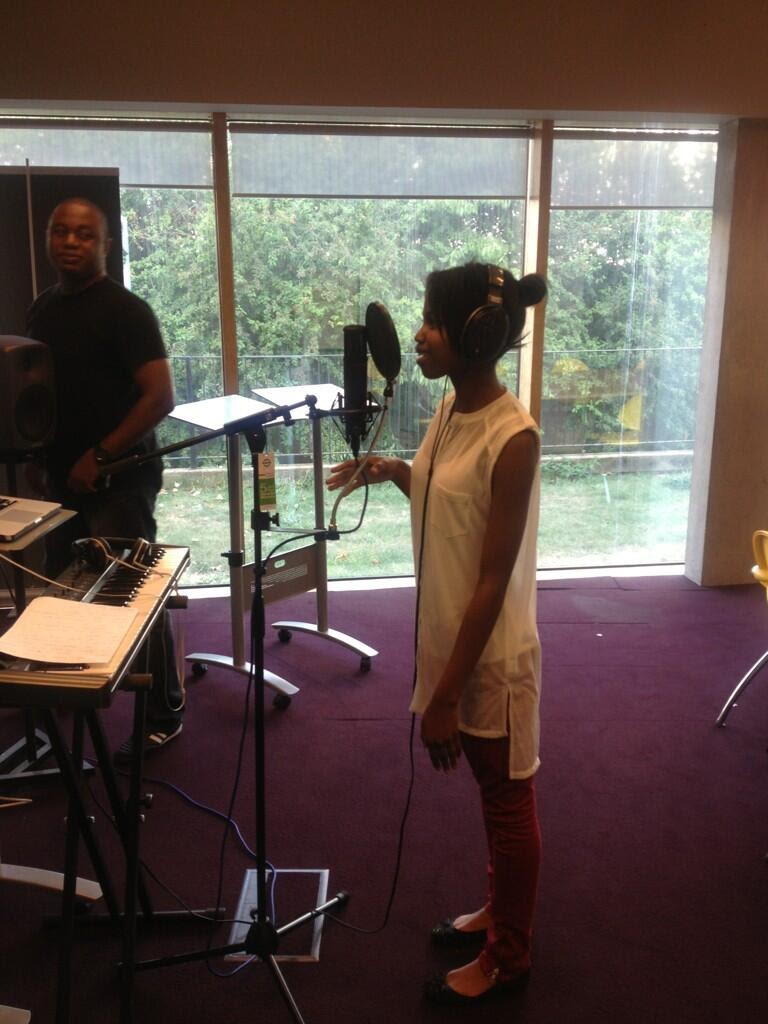 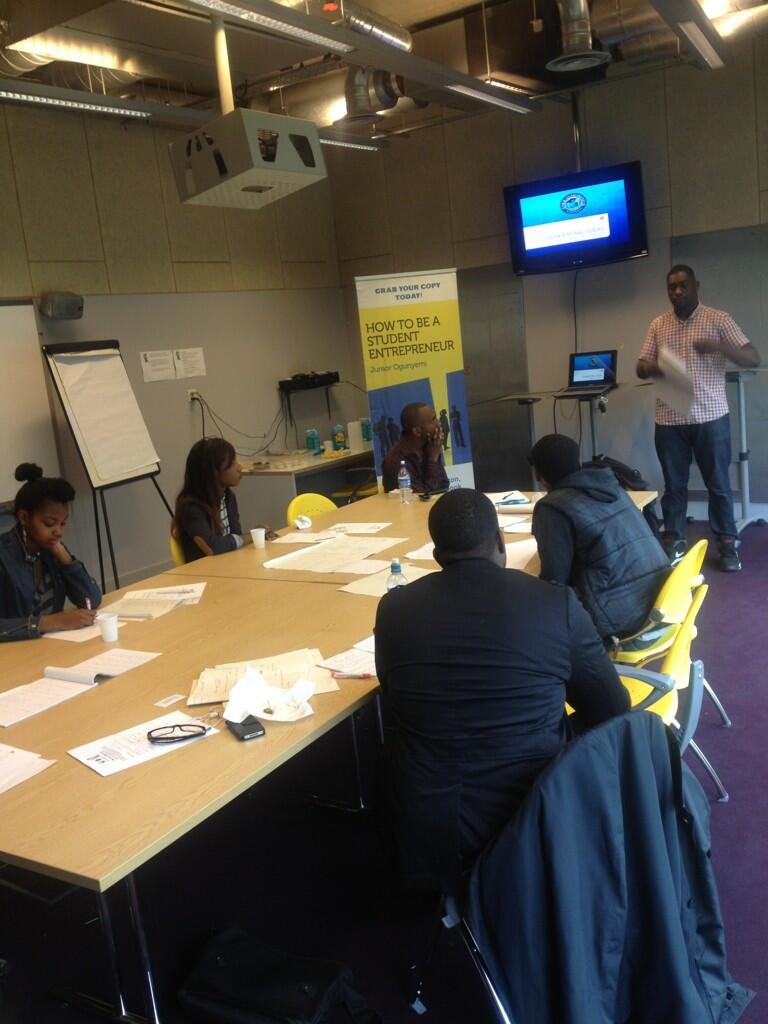 The Academy offers personal development & life skills programmes for young men and women aged 16-24 years,  it was set up to address negative stereotypical images of young people and provide access to personal development opportunities and role models.  Pebbles Denty, 18years old, a Steering Group member, says “I joined the Academy because I was intrigued to see what we would be able to achieve and what I could learn along the way. I wanted to be a part of something that could help to empower and motivate other young people. The summer programme was our first project, we learnt a lot and now have lots of ideas that we want to work on”.

The Academy was founded in March 2013 by Hazel Chawapiwa, Founder of The 2Inspire Network, Hazel says “I encouraged the Steering Group to take ownership of the Academy as it is important that young people take responsibility for their own development; are seen in a positive light by others; and they feel that they are valuable individuals who are able to make a positive contribution to society.  I was completely blown away by the young people’s commitment to the project and the results they produced in such a short space of time. With increasingly limited options, young people have been unable to find genuine opportunities to support their progression and more and more young people are becoming demoralized and disenfranchised.  The Academy was formed to be part of the solution and I am very proud of how the Steering Group have developed it.”

The Academy started planning the programmes in May 2013 and met fortnightly to develop the program and also to plan fund raising events. They successfully formed a partnership with the Stephen Lawrence Charitable Trust to run the workshops at the Stephen Lawrence Venue and were able to build relationships with Tutors to facilitate the workshops. Tutors were Junior Ogunyemi of Junior Entrepreneur, Poet and media specialist Patricia Foster, Lorna Stewart of Black 100+, Cory Waldron of KMC Talent Management. 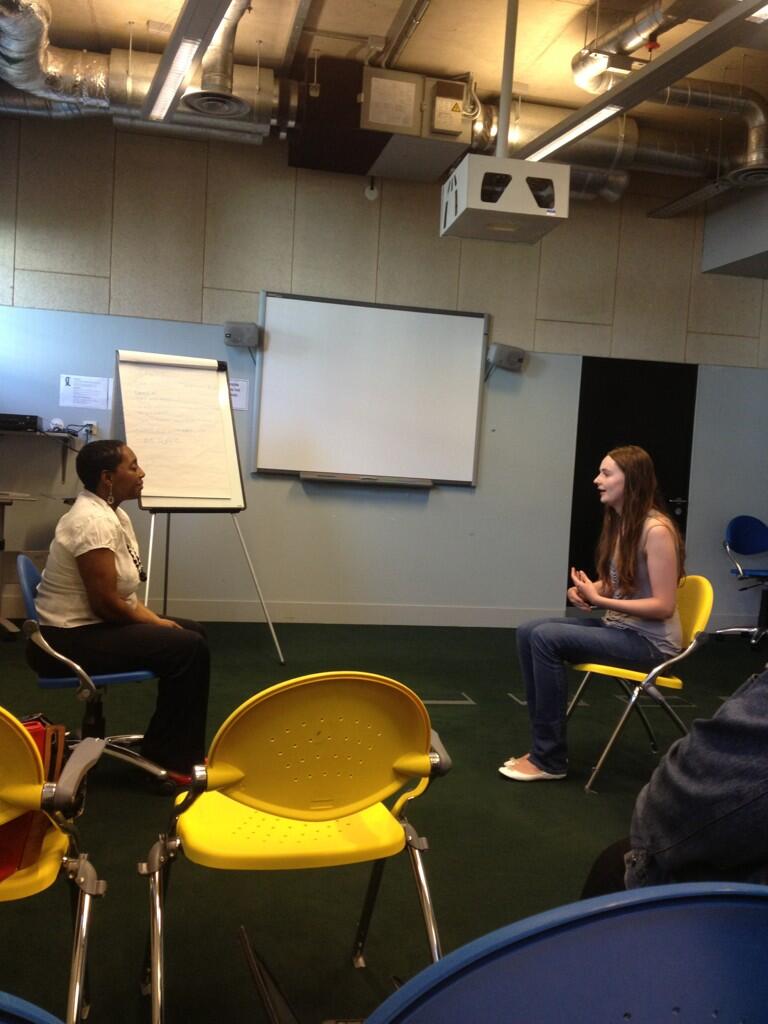 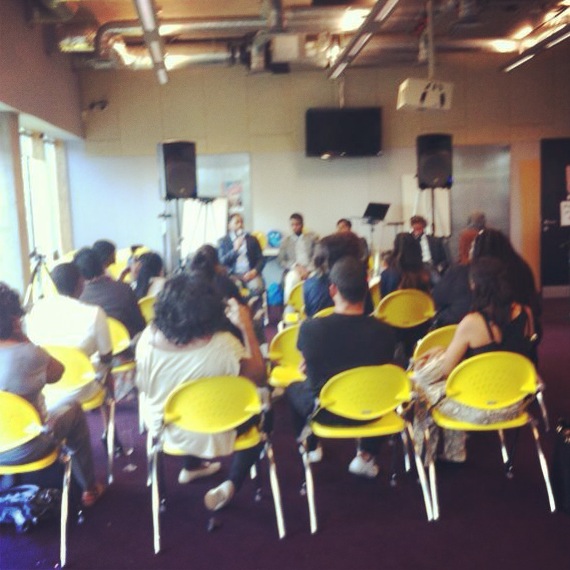 The Opening Ceremony for the event took place on Monday 19th August to kick start the summer programme, The steering group opened the ceremony with presentation to inform attendees of the their aims and objectives and future plans for the Academy.  Lewisham Mayor Sir Steve Bullock and former Young Mayor of Lewisham, Jacob Sakil follwed with a speech and officially opened the programme with a cut of the ribbon. Sir Steve Bullock said that he attended the event to support the opening of the “inspire the Youth “ programme  as he strongly believes in the aims and objectives of the 2inspire Academy and thought it commendable that young people were being proactive and taking responsibility for their own development and that of their peers”. The Ceremony was ended with Performances from Nyarai and Chris Royal who entertained the crowd with their excellent vocal performances.

21 young people in total accessed the programme over the 2 week period and evaluations of the workshops have been very positive and have shown a demand for more. Felicity King, 18 years, said “I managed to attend most of the workshops and I really feel that I learnt a lot. I also gained a lot of knowledge from the experience of being part of the Steering Group, I am so happy to have been asked to be involved.  I have loved the journey so far and can’t wait to see what else we are able to do. Next time we will ensure we closely review optional dates in the summer, to ensure we do not clash with the period of exam result release dates and college and university enrolment, as a number of our attendees had to miss a few session due to clashes with these commitments,  but overall we are really pleased with the outcome and feedback.”

The Academy will be engaging in fund-raising events and activities whilst developing their next project. The next fund-raising event will be a talent showcase at Westfield Shopping Centre on October 3rd as part of the Fashion Meets Music Pop Up Boutique that will be running from 7thSeptember to 20th October 2013.