Stepping Out: An Evening of Motivation, Champagne and Shoes with The 2Inspire Network

The 2Inspire Network hosted a special evening of networking and inspiration at The Lucy Choi Boutique Stepping Out Event March 24th 2016.
The event's theme was "Stepping out": Tiptoe if you must, but take THAT step
The 2inspire Network Founder Hazel Chawapiwa introduced our Guest Speakers:

Not only was it a motivational evening but the energy in the room was amazing. Attendees heard from Lucy Choi herself (via a special video message for the event) who is an amazing businesswoman. Read More about Lucy Choi: http://2inspirenetworkblog.blogspot.co.uk/2016/03/2inspire-inspirational-woman-luxury.html. The bubbles flowed and sweet cupcakes were shared as we heard from 2 amazing women Maria and Margaret who encouraged attendees to never give up on their dreams. It truly was a special evening. 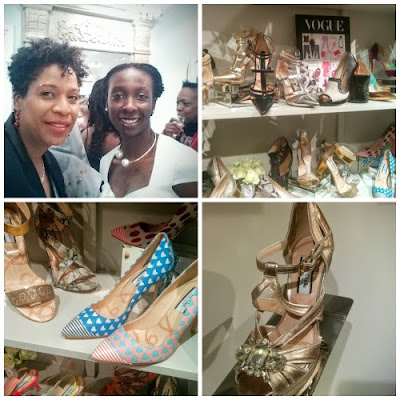 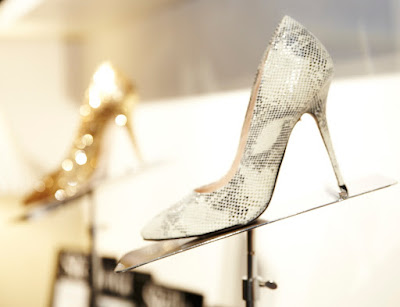 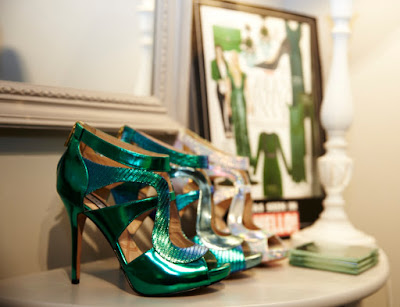 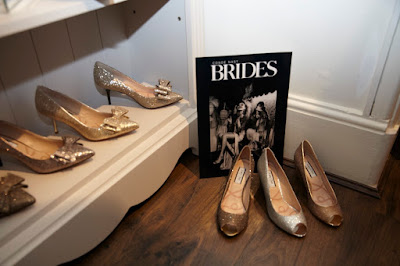 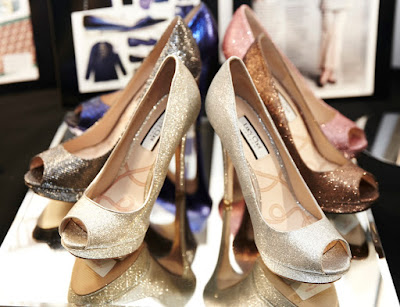 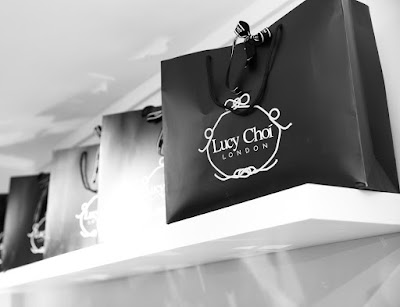 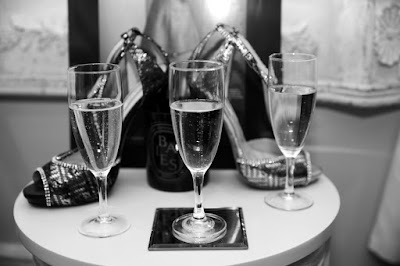 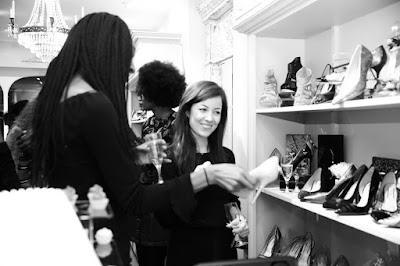 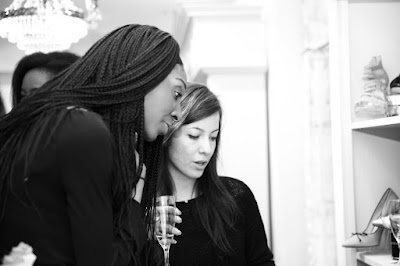 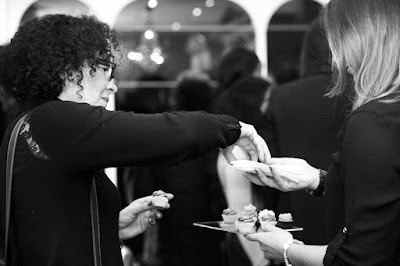 Margaret V Aberdeen, a “human dynamo”, is an advocate for Domestic Violence and injustice to women. As someone who has broken free from 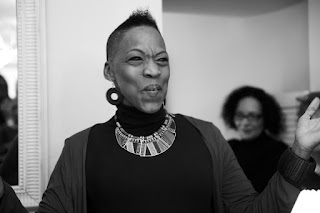 Domestic Violence herself, she now empowers women to gain the strength and courage to Break Free from Domestic Violence™   and build a new life for themselves and their children. She has also made several international radio and television appearances, including for Radio 4, Choice FM, BBC One and Breakfast BEN TV (UK), Focus Radio and Spice Morning TV (Grenada, Caribbean). She is a member of Women’s Federation for World Peace (WFWP) and has received the Peace Ambassador Award for one of her speeches. Life - threatening cancer, domestic violence, the tragic lost of her baby and homelessness. Understanding that life is about learning, she has extracted something of value from each of these life’s challenges.

Maria Avino,  an advocate of  holding fast to dreams "for when dreams go, life is a barren field like frozen snow" Turns dreams into reality. With her own experience, knowledge and hands-on approach she helps 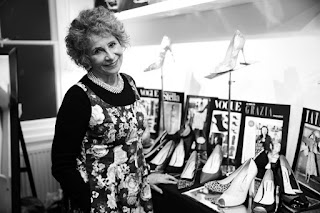 other dreamers to find their path to achievement. She believes that budding entrepreneurs of all ages should, and must be encouraged where ever possible to follow, and make their dreams a reality, If you can build a business rooted in something which you love, it will be easier to push on when tough challenges arise.

Cupcakes by Lala was established in April 2014. What started out as a favour to a close family friend flourished into a business later that year. Lala's love for everything a cupcake embodies, led her to create unique flavours and creations that set her apart from her competitors. We can all be impressed with a cupcake that looks amazing, but one that tastes as good as it looks is what makes it special. With hard work, determination, and creativity Lala envisions great opportunities and growth for Cupcakes by Lala in the near future. 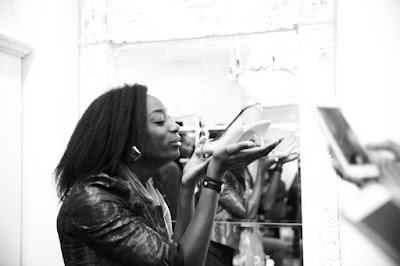 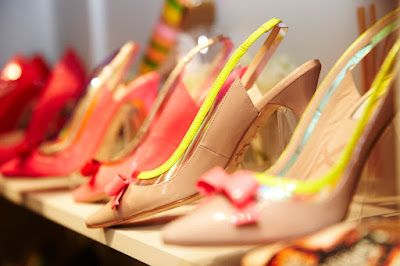 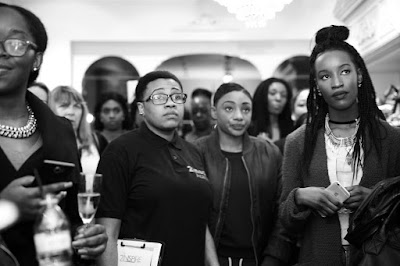 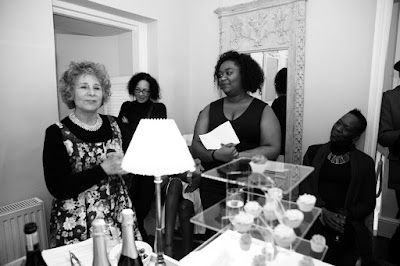 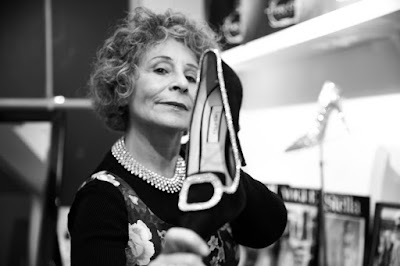 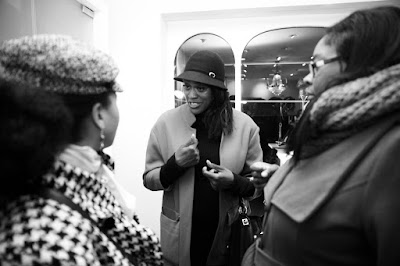 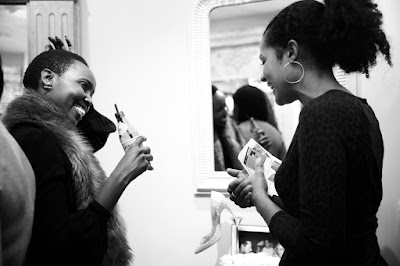 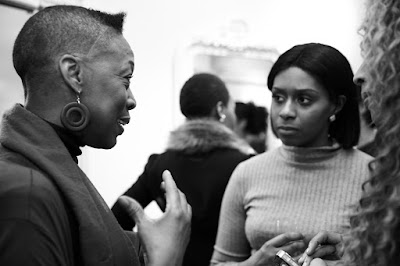 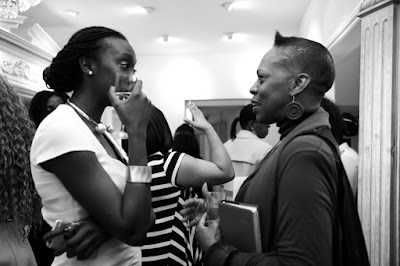 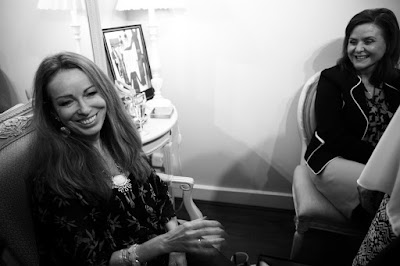 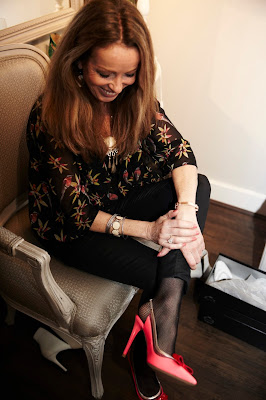 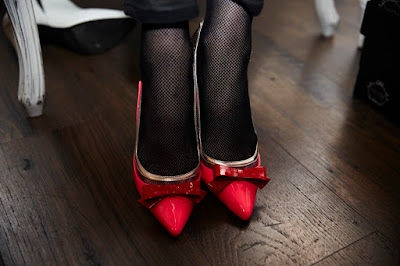 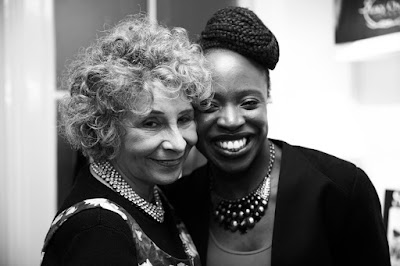 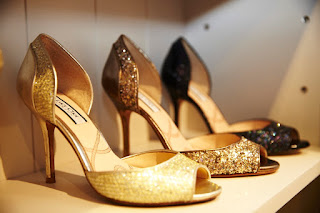 The 2inspire network was launched in May of 2012 to support women, particularly in enterprise. Hazel also formed The 2inspire Academy in March 2013, the academy is a personal development and life-skills programme for young men and women aged 16-24 whose work is driven by a group of young people who are on the steering group. The programme  ran a 2 week programme of free workshops for 16-24 year olds under the Smarter Communities Project in partnership with the Stephen Lawrence Charitable Trust at the Stephen Lawrence Centre in Lewisham in 2013.  2Inspire Network Founder, Hazel Chawapiwa was shortlisted for a Women4Africa Award in the “Role Model of The Year” Category.

www.2inspirenetwork.com
Posted by Unknown at 12:49

Email ThisBlogThis!Share to TwitterShare to FacebookShare to Pinterest
Labels: 2inspire